A grace note is a short note that we should play quickly and quietly right before the main note on the downbeat.

The key signature is symbolized by a series of sharps or flats at the beginning of a piece on a musical staff.

A marcato is a slightly more intense accent than a regular accent.

A multi rest shows that the player should rest for multiple bars.

A double bar is the music symbol that is at the end of the piece to indicate where this piece of music ends.

A natural note is a note that’s neither sharp nor flat.

Notes are used to communicate rhythms and pitches. There are many different types of notes, each signifies a specific subdivision in duration relative to a whole note.

Ottava alta indicates that the notes on the sheet should be played one octave higher than what’s written.

Ottava bassa indicates that we should play the notes on the sheet one octave higher than what’s written.

A percussion clef is used to indicate that the sheet music is written for atonal instruments that aren’t subject to a specific pitch. Usually, this applies to percussive instruments.

A repeat symbol indicates to the player to repeat a section, either from the top or from the repeat start symbol.

Rests are used to communicate when a player should be silent. There are many kinds of rest, each with a time length value based on a subdivision of a whole rest.

Segno is the sign where a player resumes playing after passing a dal segno instruction.

Sforzando calls for a loud and abrupt increase and decrease in dynamic.

A sharp symbol indicates that we must play a note one semitone higher than its natural state.

In sheet music, a simile symbol indicates that the player should repeat what’s written in the previous bar.

A staccato mark on a note indicates that the player should play the note shorter and more abbreviated than it’s typical value.

The staff in sheet music the five horizontal lines around which notes are written. The staff is the base structure for all written music. 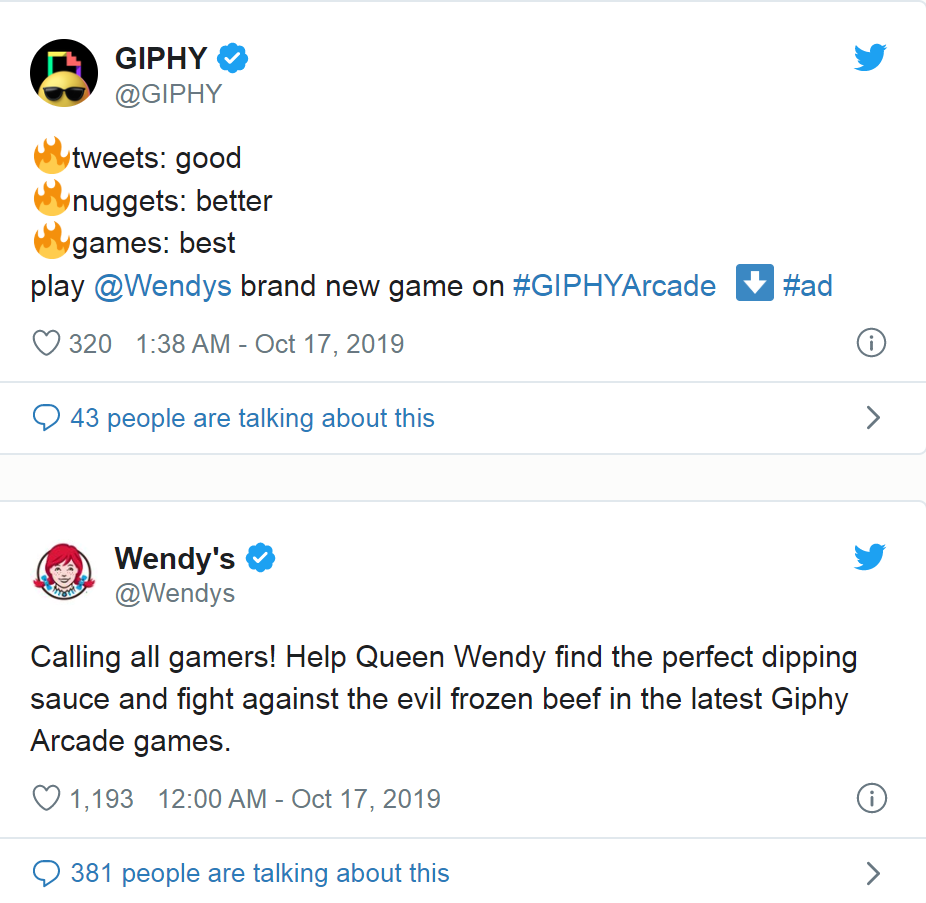 The tenuto marking shows the player to sustain the note to its absolute maximum values. Tenuto notes should as little space as possible between them.

The time signature is the stacked number symbol at the beginning of a piece of music. It dictates the meter and number of beats in a bar.

The tremolo markings indicate the player should play the notes in a rapidly repeating way to create a tremolo effect.

Volta brackets tell the player to play an alternate ending section after a repeat.

With a little bit of practice, you’ll be reading and playing music without thinking twice about the music symbols on the page.