Reels is getting new tools for creators both on Facebook and Instagram. Over the next few weeks, Facebook will be adding new creative tools and features to Reels. These make it easier than ever to create, edit, and schedule Reels.

These updates will not only make it easier to create and edit Reels, but also help new audiences easily discover your Reels.

Reels is getting new tools #1

Reels is getting new tools #2 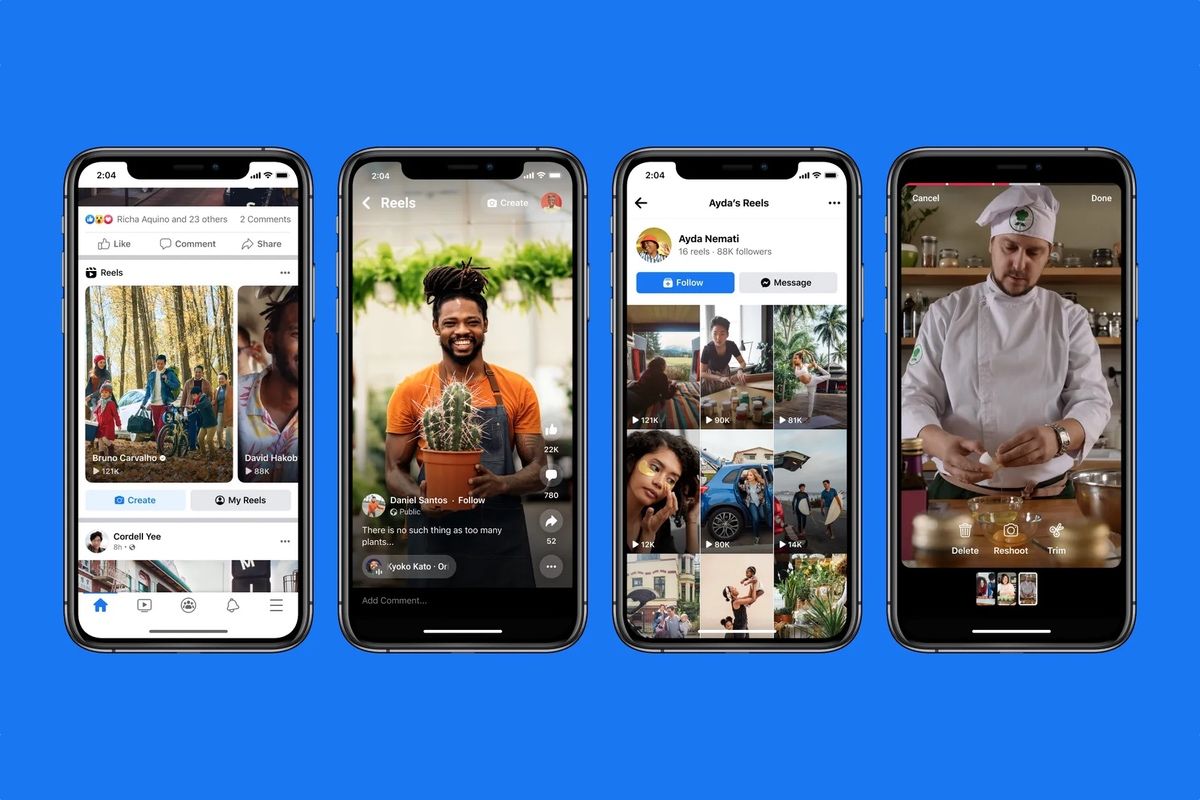 Getting in new feed and reaching your audience

On Facebook, suggested reels are being rolled out globally in feeds to help you get discovered by people all over the world. They’ve also globally expanded Reels in Watch, so people can now find Facebook Reels in Feed, Groups, and Watch. Creators on Instagram can recommend their reels on Facebook to increase the reach of their content.

With Reels being by far our fastest-growing content format, providing creators with these new tools and features. These can help them reach their full potential, providing more opportunities to be in new feed and earn a living.