Brand advertising on YouTube has been around for a while now. However, adopting the platform for direct response B2B advertising is relatively new. Unlike branding, direct response focuses on compelling people to take immediate action after watching an ad. This action can be visiting a site, sign-up, download, or purchase, which an advertiser can then track and measure later. Google has recently shown an increasing interest in expanding YouTube’s offerings for performance advertisers with TrueView for Action — a powerful campaign type that helps drive leads and conversions. So it’s an ideal time to capitalize on a social platform that’s currently less competitive, slightly more affordable. And be informed that this platform has a goldmine of nearly 2 billion monthly engaged users ready to take action. Read this article to know more about how to leverage YouTube advertising for your next direct response campaign.

Many advertisers perceive the video production process to be both intimidating and costly. And it can be, but it certainly doesn’t have to be.

Yes, YouTube requires specifically tailored video creatives, and that does require some money, time, and effort. However, for direct response, having an effective video ad is less about making sure you have polished video creatives. Instead, it’s more about having the right messaging strategy that will make people want to watch your ad and take action.

You only have a few seconds to grab the viewer’s attention before they skip your video ad. Investing in an overly expensive production crew to make perfectly polished videos isn’t enough to captivate your audience.

That’s why you should focus on developing and testing the right messaging to help you with your KPIs, rather than worry about fixing bad white balance or low-quality audio. 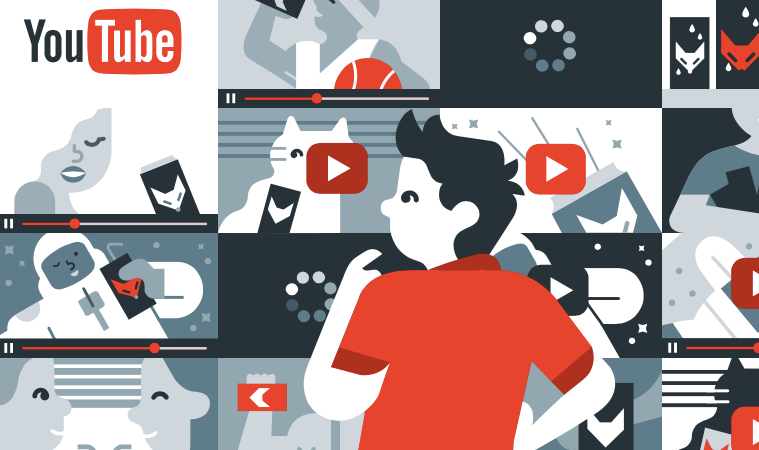 What exactly is the right messaging, though? It depends on your audience. Before you start trying to write the perfect script, it’s important to determine who your target audience is and how to tailor your message to them.

Relevant messaging is incredibly important. Why? A viewer’s first instinct is to skip an ad so they can continue to the video they intended to watch. You need to grab the viewer’s attention in the first few seconds. At the same time, make sure that they’re a relevant audience for your product.

This means, don’t use clickbait tactics. Why? Because it’s expensive. You pay when someone watches your ad beyond 30 seconds, watches until the end of the ad if it happens to be shorter than 30 seconds, or clicks the ad. So if you get a lot of people watching the full ad without any interest in your product, it could end up costing you a lot while offering you very little in return.

At the same time, you also don’t want to “leave the best for last”. It’s not a TV commercial with a build-up to an eventual climax that ends with a big reveal. YouTube ads are different.

As soon as the skip button appears, viewers begin skipping, and the number of people “dropping off” continues to increase the longer the ad runs. You want to make sure the relevant ones stick around. So, it’s critical to lead with a captivating message so they keep watching. 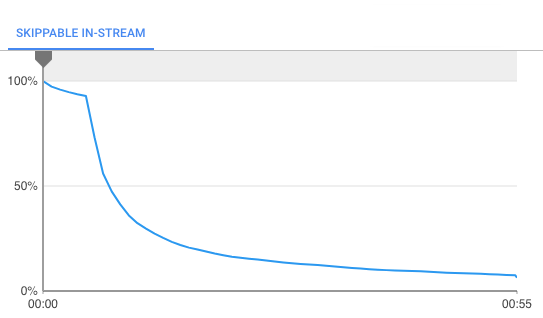 You need to do it in such a way that’s either interesting or entertaining and aligned with your brand personality. That’s where your team’s talent comes in.

Let’s take a look at examples of brands that get it right.

For instance, this monday.com video ad begins with a woman in an office talking about a major pain point for managers, which is “managing a team”. Then she shares that even though managing a team is hard, monday.com makes it easy.

If the viewer is interested in learning more, the ad continues with what monday.com is and how the work OS solves this major pain point for managers.

In this case, the ad immediately follows this statement with what happens to your brain when you don’t get enough sleep, supported by scientific facts. If the viewer sticks around to watch the ad long enough, they’re told they can try the mattress out before they make a purchase, and so on.

Once you’re ready to start putting your ad’s script together, think about what you want the viewer to take away. Make sure you don’t over-do it. If you have a lot to communicate, don’t try to fit it all in the first few seconds, or even in a single video ad. If you push too much information out all at once, you risk drowning the main message and confusing the viewer. And that’s something you don’t want.