Hashtags may have made their first appearance on Twitter, but they are now prevalent on most social media networks. They are particularly useful for organizing content and keeping similar posts on like-minded content together. Brands also create customized hashtags to represent their brand, and sometimes even encourage separate hashtags for each marketing campaign.

However, there is little point in using hashtags for the sake of it. Indeed a sea of hashtags in the comments can even put people off your post. Instagram has even reportedly been known to shadowban people who use the same set of hashtags in every post they make, regardless of the content of individual posts. You need to use hashtags strategically to help you reach your posting goals. You do have goals for your Instagram account, don’t you?

This means that you need to keep an eye on Instagram hashtag analytics, both relating to the hashtags you use, and potential hashtags you could use in the future.

What is a Hashtag? 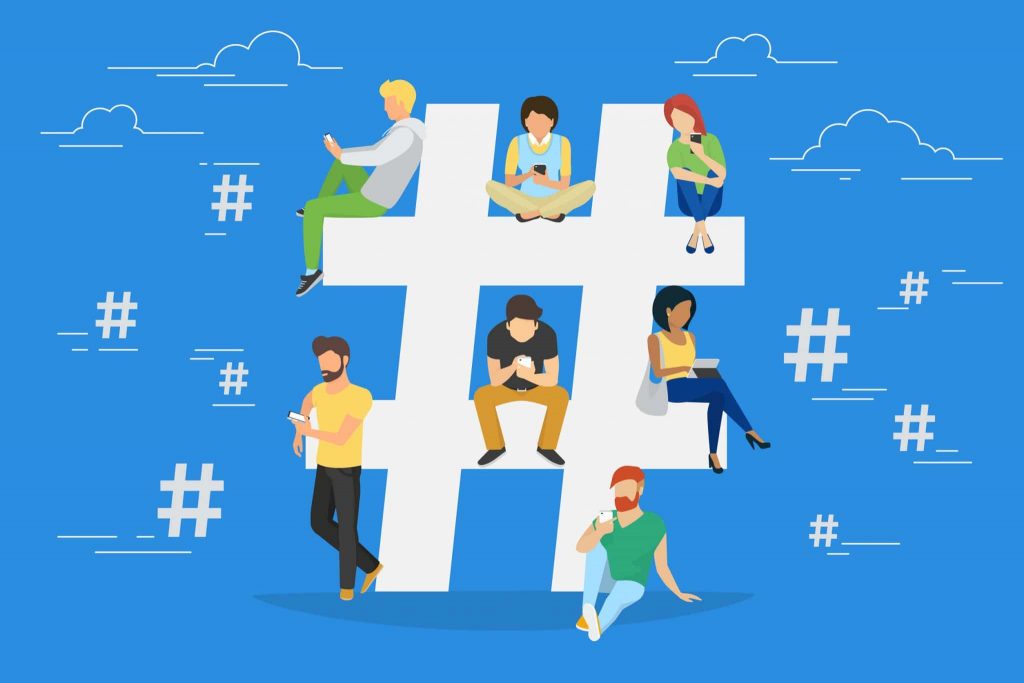 Most people will probably have at least a basic understanding of hashtag usage on social media; they have almost become ubiquitous on social sites nowadays. However, many people may have forgotten that the # symbol was once better known as the pound symbol in the United States and other countries that didn’t call the £ symbol by that name.

The first user of a hashtag online was a Twitter user called Chris Messina. He suggested that the # symbol be repurposed as a way to differentiate groups and topics within Twitter. Twitter reacted well to Messina’s suggestion, and before long, it became an official feature on the platform.

Why Should You Keep Track of Instagram Hashtag Analytics?

Simply creating a branded hashtag doesn’t mean that you are going to be successful on Instagram. Many firms create branded hashtags with the best intentions, and then let the concept fizzle away.

It is all too easy for some staff member to spend part of each day making Instagram posts (with or without hashtags) without any thought as to whether it is a good use of the employee’s time and the company resources.

As with all aspects of a business’s social media usage, you need to look at hashtags analytics to determine whether they help move you towards your goals.

There is little point telling your CEO that people used your branded hashtags 500 times in the last month. You need to go at least one stage further in your analysis. You would be better to report that people used your branded hashtag 500 times in the last month to share posts relating to your new product, which in turn gave you greater brand recognition.

So you need to ask yourself, why are you using and spending the time to track your hashtag usage? It may be so that new Instagrammers can find your content. They may have an interest in a topic on which you prepare a post, and if they like what they see, they may choose to follow you.

Hashtags can also help track your campaigns. You can use them as a way to group posts – not only will your own posts on the topic stay together, but you will also find posts made by your followers and other people interested enough to include the tag. Moreover, you can monitor the performance of a branded hashtag in our hashtag tool or any other hashtag tool of your choice.

You can also use an Instagram hashtag analytics tool to measure the effectiveness of your competitors’ hashtag usage. Or you might even discover some relevant and successful terms that you hadn’t previously considered.

What Are the Benefits of Using Hashtags? 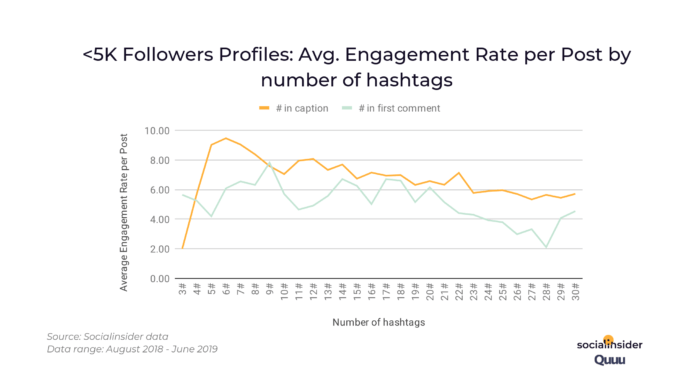 Many Instagrammers equate followers with interest. You know, the more followers you have, the more people have an interest in your content. However, that is a very rough guide. Just because somebody followed you once, that doesn’t mean that they take an active interest in what you post.

This becomes more obvious with larger accounts, celebrities, and Mega-influencers in particular. Sometimes people follow these accounts simply because they recognize the name. They might like the films of an actor, the books of a writer, the songs of a musician, or the game-playing of a sports competitor. That doesn’t mean that they take an active interest in that person’s social postings, however.

Somebody who uses your branded hashtag in a post clearly has a genuine interest in your account, however. They are clearly more engaged and more likely to take notice of what you post.

Usage of your branded hashtags gives you a good idea of how active your community is on Instagram.